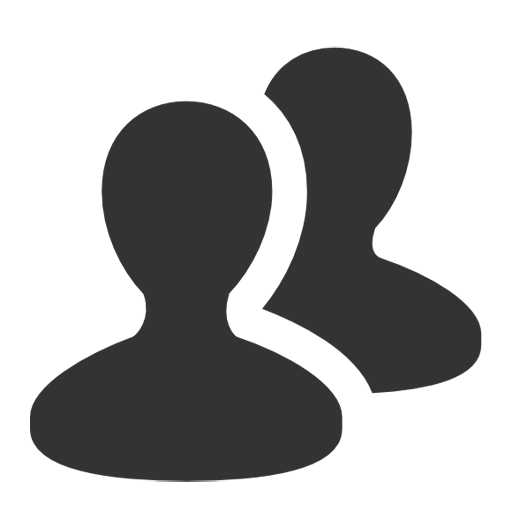 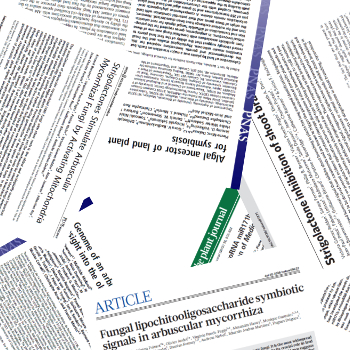 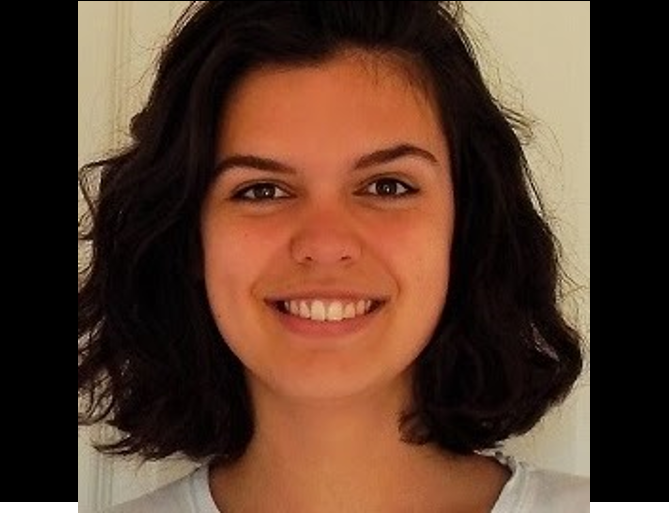 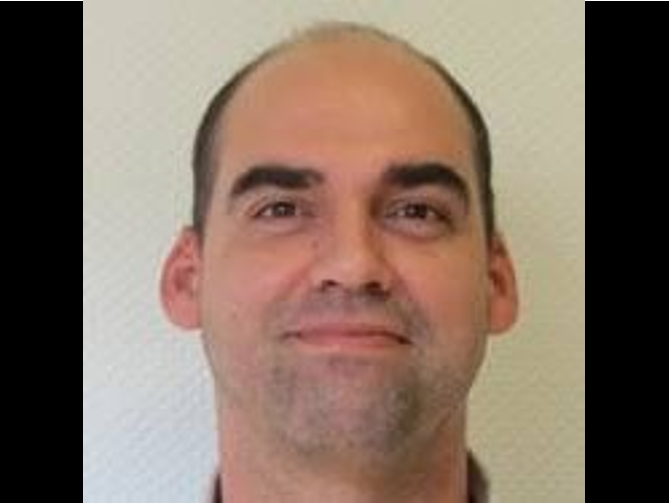 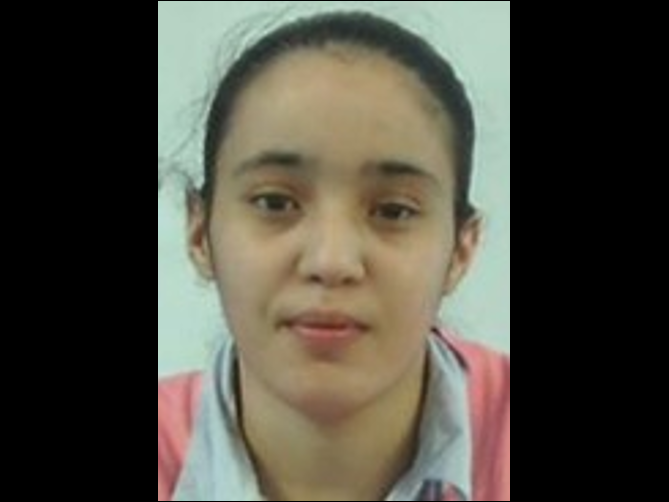 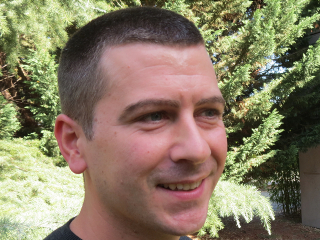 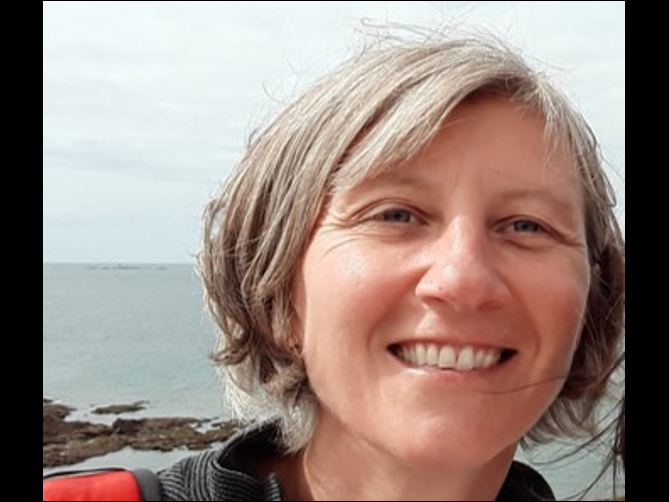 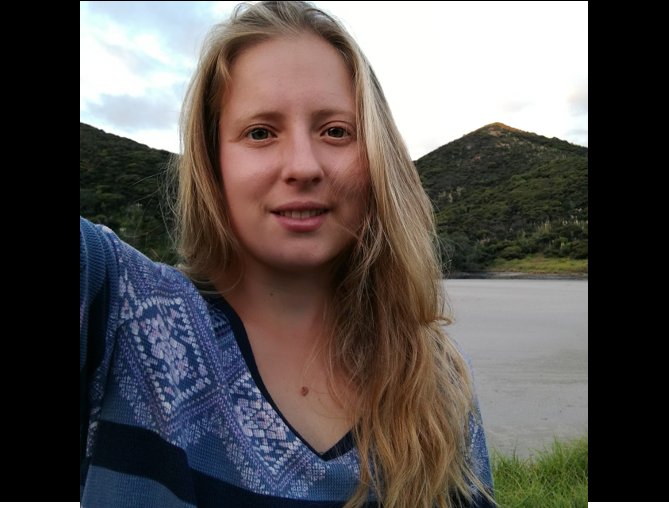 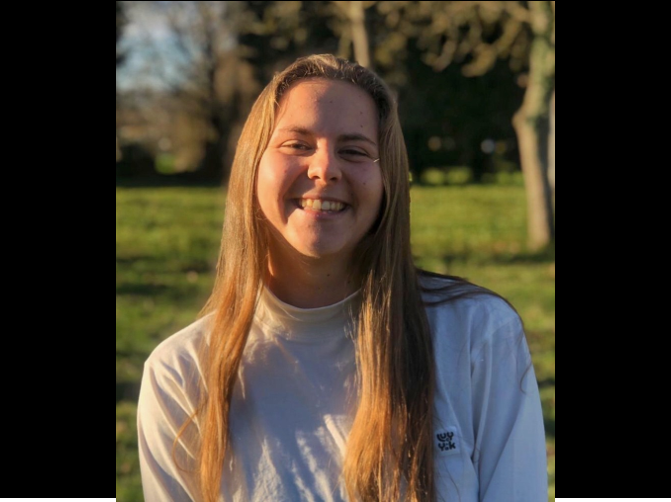 Plants interact with a huge diversity of microorganisms in associations ranging from parasitic to mutualistic, with either bacteria or filamentous fungi or oomycetes.

Since plants colonized lands 450 million years ago, these associations have evolved in opposite directions. Mutualism has been maintained for hundreds of million years whereas the interactions with parasites are fast evolving.

Studying the interactions between plant lineages spanning 500 milion years of diversification and multiple microorganisms, our goals are to discover the plant molecular mechanisms behind mutualistic and parasitic interactions with microorganisms and to understand how they evolved.

Mutualism between plants and microorganisms has been essential for the evolution of terrestrial ecosystems for millions of years. It has been proposed that even the colonization of lands by plants was facilitated by a mutualistic symbiosis formed with arbuscular mycorrhizal fungi. This symbiosis, by far the most widespread in land plants, results in the accommodation of the symbiotic fungus inside the plant cells. Following this initial symbiosis, multiple other intracellular symbioses have evolved in plants as diverse as orchids, Ericaceae such as cranberry, legumes or the Jungermanniales, a group of bryophytes. These symbioses provide numerous benefits, improving plant nutrient acquisition and fitness. Despite their absolute importance in terrestrial ecosystems, the molecular mechanisms underlying the origin and subsequent evolution of intracellular symbioses in plants remain poorly understood.

Our research aims at understanding how these symbiotic associations evolved. Using combinations of phylogenomics, biochemistry and genetics in multiple plants we try to determine the molecular bases of the origin, conservation and diversification of these associations. The ability to limit the infection by these parasites varies from species to species and, even, between accessions of a given species.

The molecular mechanisms mediating resistance have been widely studied in flowering plants.

By contrast, how non-vascular plants such as liverworts defend themselves from pathogens and the genetics behind remains poorly characterized. INTERPLAY BETWEEN SYMBIOSIS AND IMMUNITY

Interactions between organisms affect gene and ecosystem diversity. Given that most species are constantly challenged by both mutualistic and parasitic microorganisms, we propose that mutualism and parasitism could influence each other. Here, using plants as a model we will combine our complementary expertise to test the hypothesis that parasitism and mutualism impact the evolution of each other. To do this, we first propose to identify genes involved in parasitism or mutualism using genetic approaches (GWAS, selection scans) and to compare their evolution within species of two deeply divergent clades of land plants, angiosperms and liverworts, including in species which have lost mutualism (e.g. Arabidopsis thaliana and Marchantia polymorpha). Then, through phylogenomic approaches across the entire embryophyte phylogeny, we will finely describe the evolution of these genes and infer selective processes to understand how selection can manage the interplay between mutualism and parasitism.